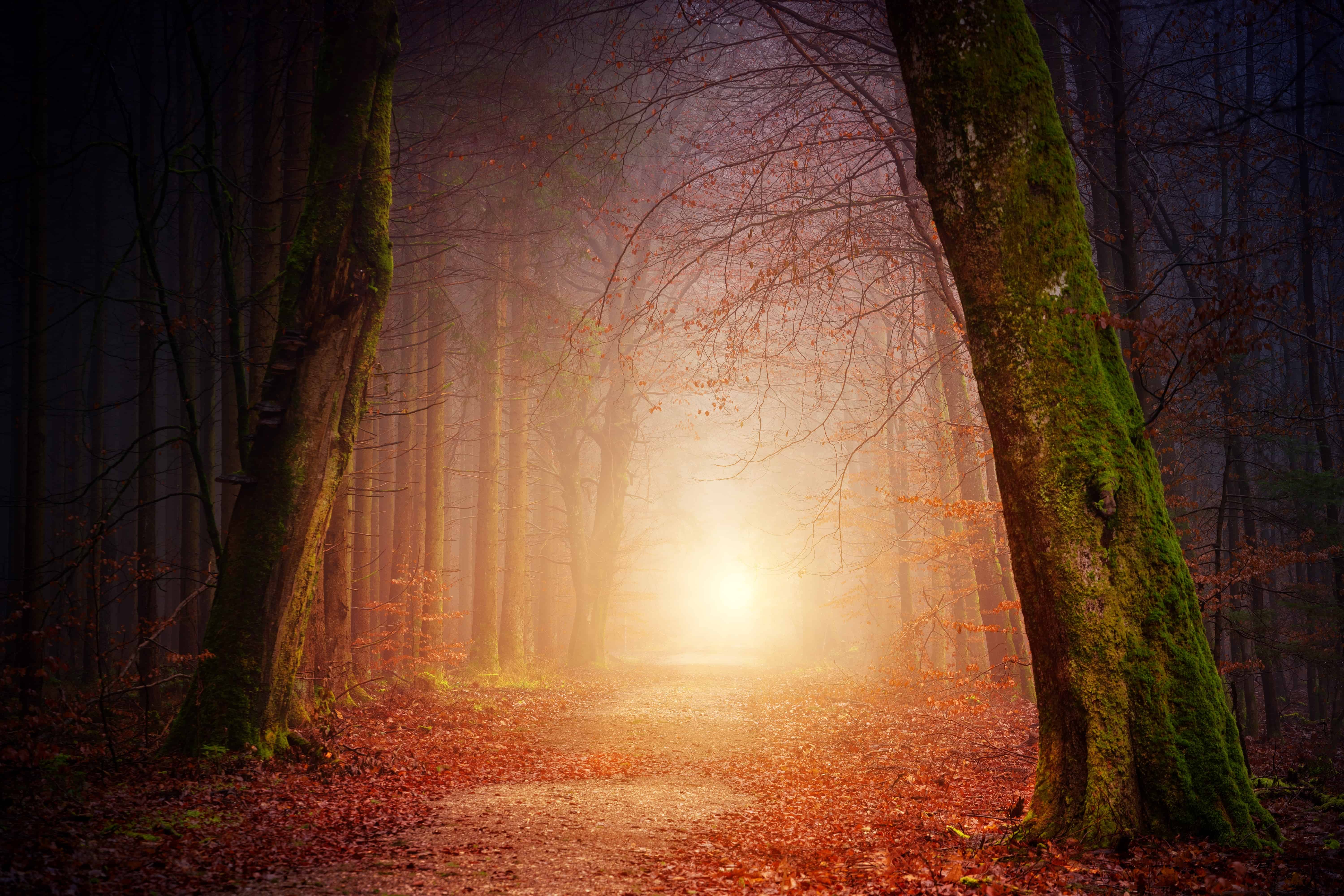 Why do we need another book about Robin Hood? The myth is embodied in the Western literary tradition of sacrifice and justice, allowing Robin to steal from the rich and give to the poor. That is the long-established story. However, how did our hero for the ages develop the character that would allow him to give up his land, manor, and position in society to become an outlaw living in the forest with the downtrodden? And why did he do it? The seeds of Robin’s choice had to be in his youth, and so the idea for this coming-of-age story was born.

Was there really a historical figure named Robin Hood, or was he just a heroic figure who began his story-bound life in the poem “A Gest of Robyn Hode”. For more than six hundred years every generation has needed its own interpretation of this myth.

Told as an action–adventure story, Robin & Marion is the compelling journey of the fledgling nobleman Robert of Locksley, who grows into England’s most famous outlaw in 1190 AD. We also meet the self-asserting Marion Fitzwalter, a ward of the King, and Guy of Gisborne, who begins his fictional life as Robert’s best friend. If a young Jason Bourne and some Templar Knights did battle with the duplicitous Sheriff of Nottingham and his henchmen, this would begin to describe our tale.

In exchange for his brother John’s promise to stay out of England, King Richard agrees to cede to him six English shires, two of which are Derbyshire and Nottinghamshire. However, Richard needs the tax collections of these shires to fund his Crusade. This much is history, but our story begins as Lord John determines to keep the money to fund his own army for an attempt on the English throne. And so, we have a platoon of the King’s Templar Knights in opposition to a gang of murdering bandits, both desperately trying to steal the vital taxes from the Sheriff of Nottingham, who is working secretly for John.

Enter the spoiled son of the Baron of Locksley, young Robert. He will be forced to pick a side, but only after he attempts to rescue Marion from the bandits’ clutches and not until he does penance at the Farthingdale Abbey’s scriptorium and infirmary, where he will find illumination through the love of a starving boy and his mother. All the characters crash together in a final battle for tax collection of the north, wherein the outcome will decide the fate of the Crusades and who sits on the English throne. And in the aftermath of the battle, more twists are revealed to send the boy Robert of Locksley, now grown into a man, on his way to the arms of Marion – only this time as an English outlaw named Robin Hood.

Imagine an age of chivalry, faith, and great courage, a time of valiant knights in armour who believed they were commanded by God to rescue the Holy Land. Now imagine, too, the life of a peasant farmer, his back-breaking labour, endurance, and loyalty to his lord and protector. And let’s not forget the clergy, those men of God, of faith, piety, and obedience. While it’s an oversimplification, it’s not too far wrong to summarize the Middle Ages as a time when clergy prayed, peasants laboured, and knights fought.

The fragrance of Sherwood Forest in the morning is truly special. Originally, these woods stretched from the Trent River in the south to the River Merden in the north, some twenty miles. While this novel somewhat embellishes the size of the caverns used as a hideout beneath the woods, there really are numerous caves beneath Sherwood Forest.

The novel will leave readers believing that they’ve been immersed in the ingenious underground world of Templar Knights and bold outlaws. Robin and Marion will discover there is a vast difference between a person’s material worth and the worthiness of their character. And finally readers will fully understand why Robert of Locksley chose his life’s path and, in turn, why Marion chose him.

“In Robin & Marion: In the Beginning, Tom Taylor does it again. He lifts a story we think we know clear off the page, and pulls us deep inside where the excitement, mystery, and romance lie. The tale opens with a bang and never lets up. Wonderful storytelling.”

Terry Fallis, bestselling author of The Best Laid Plans and a two-time winner of the Stephen Leacock Medal for Humour

There are many websites to further your investigations into the adventures of Robin Hood. One of my preferred sites is www.boldoutlaw.com. Robin and Marion has been edited by Peter Lavery and Heather Sangster who also edited my Brock series. I look forward to continuing the story of Robin and Marion: In the Beginning, with Robin and Marion: Fit for a King and potentially a third book.

Robin and Marion by Tom Taylor, is represented by the Kelly Consulting Agency. For more information, please contact Lloyd Kelly at lloyd@kellyconsultingagency.com or in the message box below.