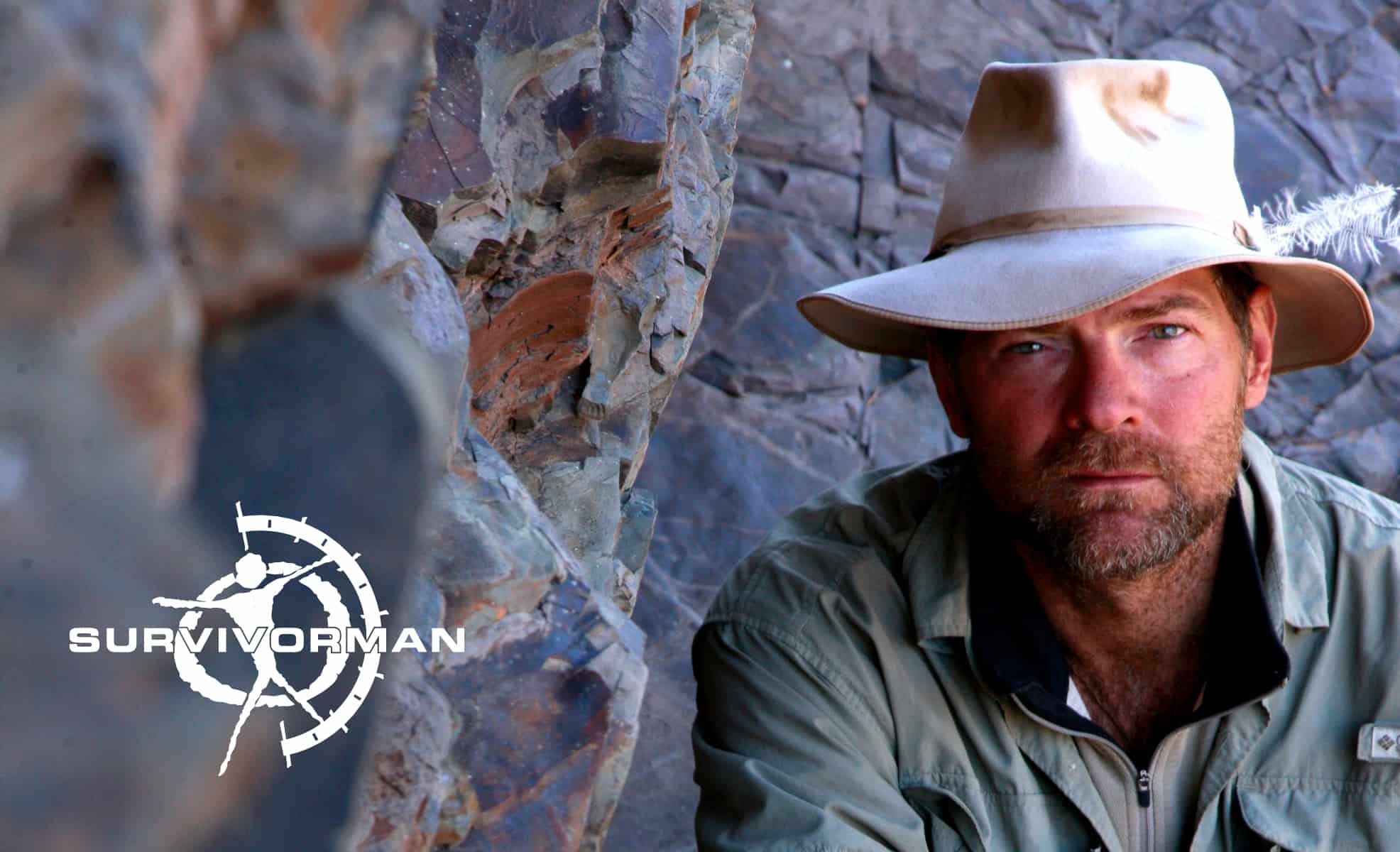 Famous for his TV survival adventures it turns out that Survivorman is the real deal and he’s on a journey with four, sometimes intrepid, Survivorkids to discover what makes the wilderness come alive and how can they all survive in the deep dark forests, jungles, deserts and mountains of the world.

The Survivorkids venture out in their first of many adventures into the wild, with Survivorman, Les Stroud, a real life adventurer who shares his wisdom, gleaned from his many years of experience in the wild. In doing so, Survivorman provides a firsthand wilderness education, and confidence, that prepares the Survivorkids for some of the most important lessons in life as they face some unanticipated challenges of the wilderness.

This first book featuring Survivorman and the Survivorkids will eagerly be sought out by existing fans of the Survivorman series who are now parents, looking to inspire their young children to be confident and educated about outdoor wilderness activities. This story will be reassuring to children as they learn some of the most critical wilderness principles and lessons. The story will include tips on how to survive by providing instruction while challenging the child with survival scenarios. The natural world around them, the animals, plants, geology, waters, fish, birds and weather will all play a part in how the kids explore and even survive in nature.

Since Les Stroud was a youngster, exploring came naturally to him; he was always inquisitive about nature and had a healthy fascination about the wilderness. Over the years Les became increasingly drawn to the natural wonders of the wild, which he has shared with countless youth and young children since. Les’ distinctive skill and knowledge of the wilderness provides the perfect setting to teach children, at a young age, what they need to do to become prepared for some of the greatest experiences of their lives ahead.

Les Stroud, star of Survivorman, musician, author, filmmaker and protector of lands is best known as the award winning producer, creator and star of the hit TV series Survivorman (Outdoor Life Network, The Science Channel, Discovery Channel International, City TV). Les Stroud is the only producer in the history of television to produce an internationally broadcast series entirely written, videotaped and hosted alone. With Les known as the original genre creator of ‘Survival TV’, Survivorman is one of the highest rated shows in the history of OLN Canada, the Science Channel US and Discovery Channel US and remains the highest rated repeat show on the Discovery Channel. Survivorman is licensed for broadcast worldwide, with ratings in the US hitting 2 million on individual episodes. He has been nominated for 27 Canadian Screen Awards (formerly the Geminis) and has won for Best Writer (twice) and Best Photography.

A celebrated keynote speaker, musician and author, both his books Survive! – Essential Skills and Tactics to Get You Out of Anywhere–Alive! (Harper Collins) and Will to Live (Harper Collins)  have made the Globe and Mail bestseller list. Les was nominated for Best Travel Writer at the Canadian National Magazine awards as well as nominated for a 2011 White Pine Award for Will To Live for the Forest of Reading Awards by the Ontario Library Association. Les’s third book Beyond Survivorman launched into stores Jan 2014. Les took home Best Writer in Non Fiction at the 2013 and 2015 Canadian Screen Awards as well as the Executive Producers Award for Excellence at the Lewiston Film Festival.

He contributes to dozens of charities and benefits, is an ambassador for Shelterbox International, and is an advanced survival trainer for the Canadian Military Armed Forces as well as sits on the board of advisors for the Sea Shepherd Conservation Organization.

Survivorkids: The Series, by Les Stroud is represented by the Kelly Consulting Agency. For more information, please contact Lloyd Kelly at:  lloyd@kellyconsultingagency.com.